It is our mission to not only produce stunning video content, but ensure you as a client have a deep understanding of why what we recommend will work for you and how it will help you achieve your marketing and business goals.

Why work with Insight Video Marketing

We don't just turn up and shoot
We know that to give you the most value from working with us we need to do more than just turn up and shoot some video. No matter the size of the project, it is our priority to completely understand your business, the direction it's going and the purpose the content we are creating together serves.
We have a wealth of experience
With over 7 years industry experience we have worked internationally with world-wide organisations and brands in a variety of industries. We've done it all - multi-day documentary shoots, conferences and events with same-day turn arounds, we've even dealt the difficulties of filming at high altitude!
Flexible payment plans to suit you
Investing in any kind of marketing content can become expensive, but we know the rewards are worth it. At Insight we offer flexible payment plans to our clients to make the power of video as accessible as possible to as many people as possible.
We will only produce what is necessary
It is important to us that you get maximum return on investment with your video marketing content. For this reason, we will never suggest a piece of content that is over-produced. We won't push you to comission us to create a highly polished video masterpiece if a simple series of videos done by your employees will achieve your goals just as well. 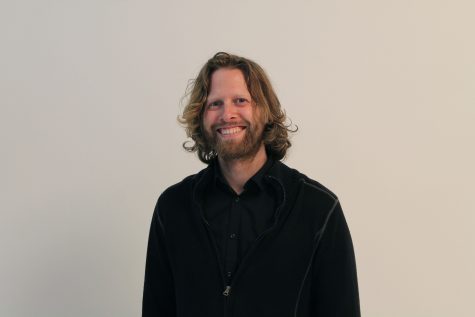 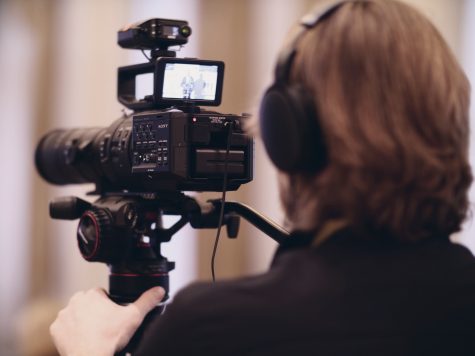 Steve has been a professional film maker since graduating university in 2011 with a BA(Hons) in Broadcast media and is your main point of contact when working with Insight Video Marketing. A highly skilled director with the ability to work with a huge range of people, Steve always ensures a productive but relaxing atmosphere on every shoot. More recently Steve has jumped into the world of marketing strategy and applies the principals he has learnt to video production.

Steve moved to Cardiff at the beginning of 2017 after spending the previous summer running a sailing and windsurfing school in the Mediterranean – a stark contrast to the murky waters of the Bristol channel!

Having previously worked as an editor on feature films, documentary’s and for one of the UK’s top wedding cinematography companies, Steve started his own production company. As his client base grew he noticed a lot of people were coming to him asking for video content but without a particularly specific goal in mind. It’s because of this that Steve went from being just a video producer to a video strategist. He started digging deeper with his clients as his understanding of the psychology of marketing increased and his advice has been beneficial to not only small, local businesses but multi-national organisations as well.

Steve believes it is important to create close working relationships with his clients in order to understand where their business is going and what makes their customers tick. Along with that, he also believes it is important for business owners to understand
why and how the marketing content they create is going to work and therefore brings his passion for teaching into every project.

Laura Dernie
Producer
Laura is the organiser. It is her job to source and organise locations, actors and other talent, as well as making sure everything runs smoothly on the run to, and during a shoot. 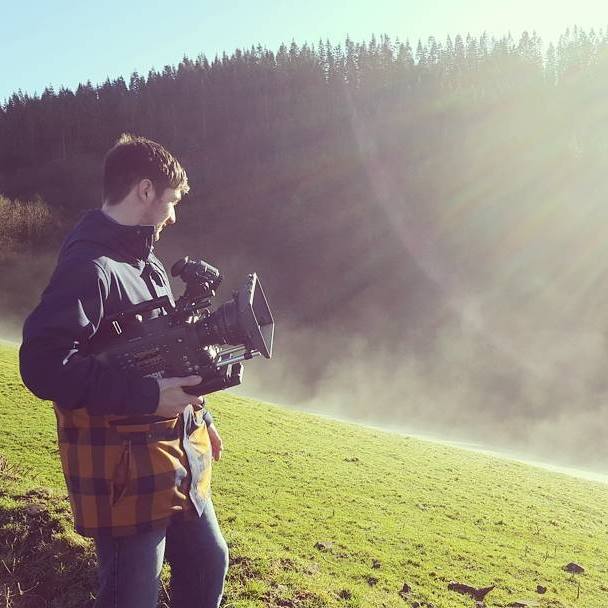 James Clarke
Director of Phtography
James studied film at the University of South Wales and won best cinematography for his graduation film 'Gone Fishing'. Since graduating James has been Director of Photography for an Amazon Prime pilot as well as getting a wealth of experience shooting in the corporate and event world. 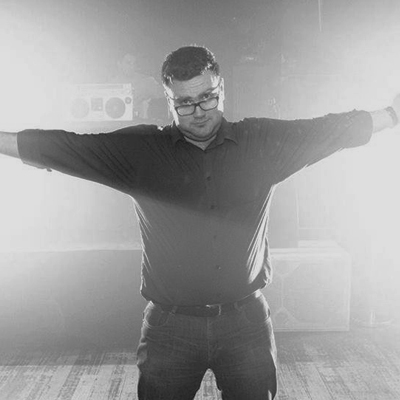 Jon Plimmer
Camera Operator / Photographer
Jon has been a freelance photographer and filmmaker since 2011. He has worked on music videos, corporate interviews and feature films for both domestic and international clients. Willing to try anything to get the shot, Jon is a versatile filmmaker and photographer who will go above and beyond to deliver.

We have experience on high-end cameras such as the ARRI Alexa, RED Dragon and Sony cinema cameras - but not every project requires such powerful machines! The basic kit we provide is listed below - some shoots may require more specialist equipment, which we can always supply when necessary.

Some of the fantastic clients we've worked with 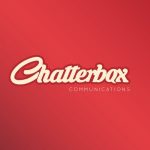 Rebecca Lees
Creative Director, Chatterbox Comms
It was such a pleasure to have a bespoke training session with Steve from Insight Video Marketing. His knowledge is immense and he has a lovely delivery, with everything explained in layman's terms and with great practical exercises to test my skills. Steve's very patient and I gained a great deal of insight from a relatively short session. I will definitely commission Insight Video Marketing again - thank you! 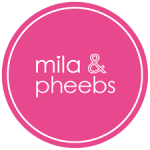 Mila & Pheebs
Insight Video Marketing are excellent content producers and extremely professional. I wouldn't hesitate to use their services again. 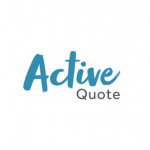 Rob Saunders
Managing Director, Active Quote
Insight Video Marketing were highly professional from start to finish. They grasped the requirements of the brief instantly and methodically communicated a detailed approach to ensure we received a first-class end product. The video exceeded our expectations, I have already recommended Steve his team and will continue to do so. Great job.

Tim Anfield
Mindful Families
Having interpreted a minimal brief, their video was spot on at the first draft. Excellent footage and the editing was very appropriate to the feel and needs of the project. They were also very flexible and personable and I would definitely recommend them for similar sensitive charity/community projects in future. I will not use anyone else for video production from now on. 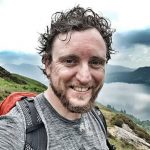 Andy Moore
Managing Director, Evertrek
Steve was fantastic from our first meeting to the editing process and finally the finished product. If you need any videos for your business website, social media videos, testimonials or even for any editing, Steve is your guy. 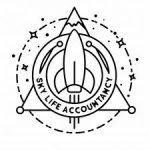 Sky Life Accountancy
We attended a great workshop run by Insight Video Marketing last week on video marketing with smartphone technology. The workshop was really interesting, insightful and gave us some killer takeaways that we are going use in our accounting business. 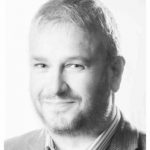 Paul Thomas
Business Development Manager, Team Meta Logic
They have provided a competitively priced, high quality product and I will be recommending them to any business that needs this type of video for either website or social media.

Get your free video insight session

Get your free video insight session